Indigenous Caucus - On October 19, 2015 a record 11* First Nation, Metis and Inuit candidates were elected as MPs for the 42nd Parliament. 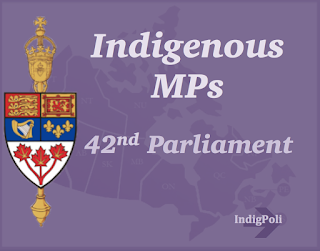 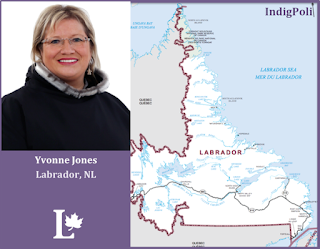 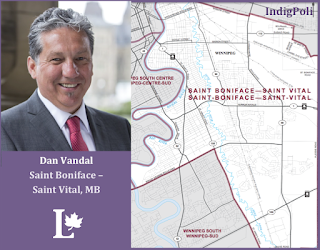 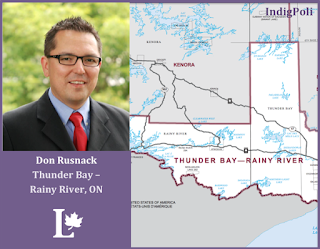 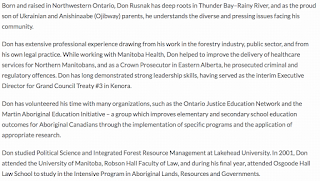 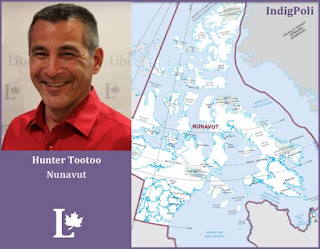 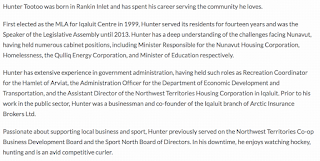 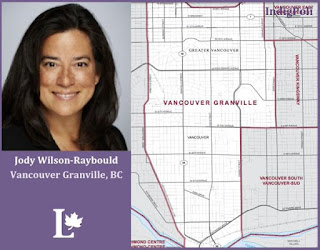 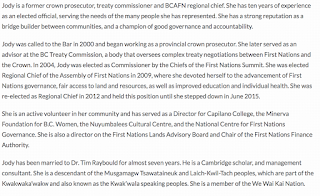 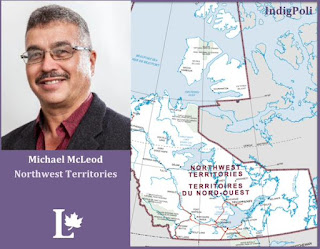 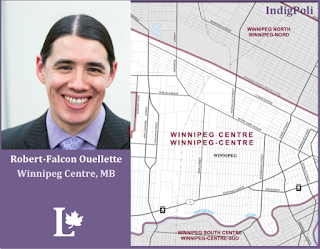 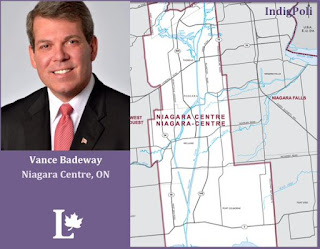 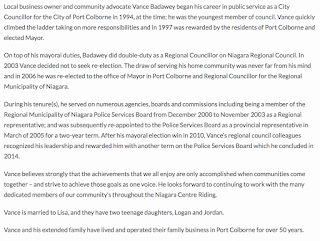 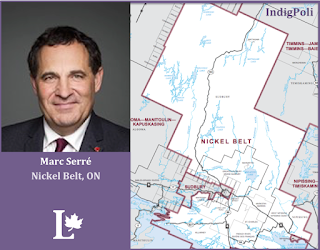 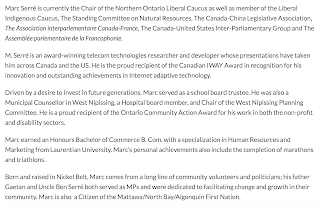 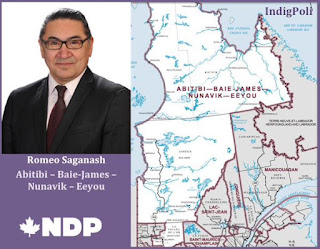 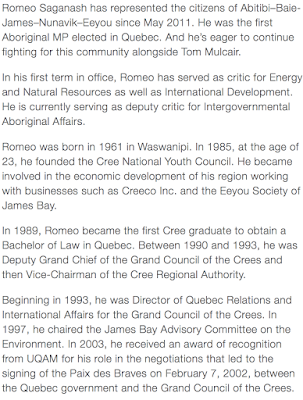 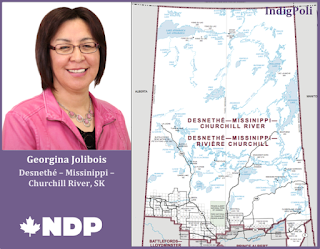 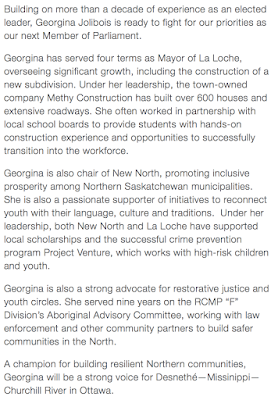 SOURCES:
Posted by Indigenous Politics at 13:06 No comments: