Prime Minister Justin Trudeau has been sworn in and has named his ministry. Stephen Harper has resigned as Conservative leader and Edmonton area MP Rona Ambrose has been named interim Conservative leader. Thomas Mulcair will remain as his party's leader with no mention of resigning his leadership, this is a potential for a leadership review at the NDP's convention. Elizabeth May maintains the Green Party Leader and sole MP.

You will notice the opposition has chosen two or more critics for one ministry, they may be tasked with specific files within the overall portfolio. The Liberal Government will still need to choose their Parliamentary Secretaries that provide support to the Minister and represents them in the House of Commons when they are not in attendance.

Generally party critics and parliamentary secretaries will sit on the House of Commons Standing Committee for their appropriate portfolios. Parties that don't have representation in a certain region regularly appoint high profile party representatives from the respective region as critics. Neither the Conservatives nor the NDP have MPs elected in any of the Atlantic region. Example, Scott Armstrong former CPC MP has been appointed critic for ACOA and is not a member of parliament. 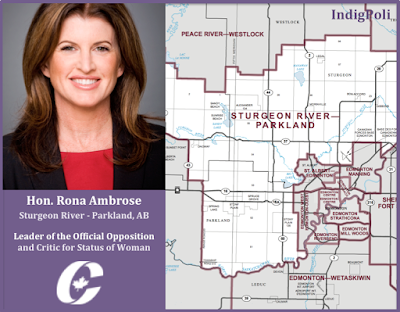 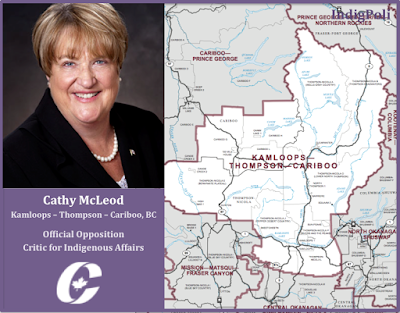 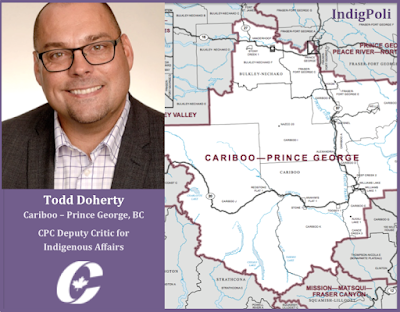 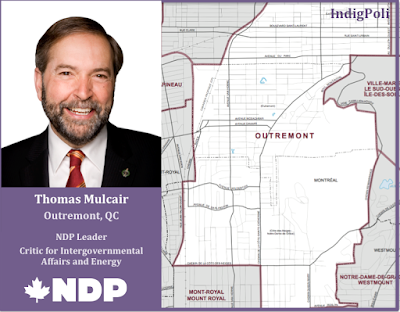 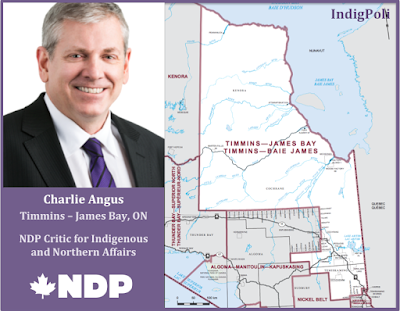 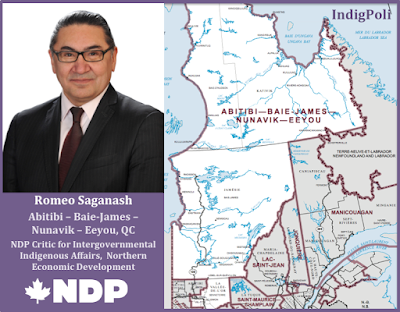 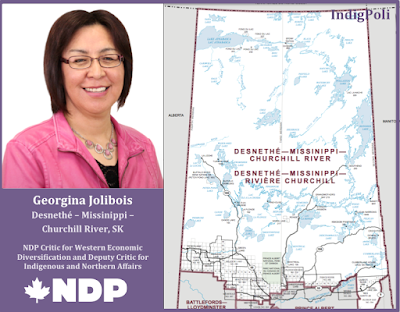 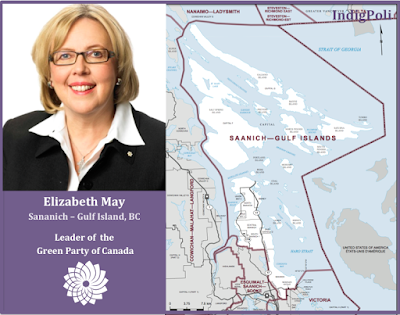 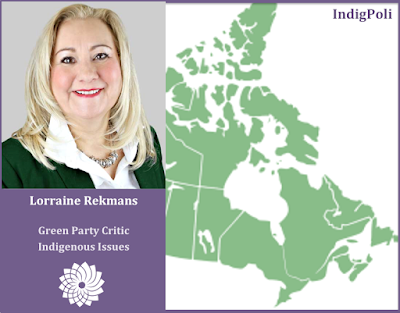 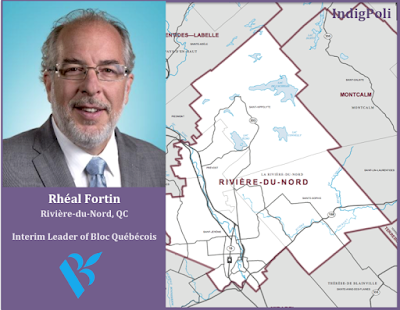 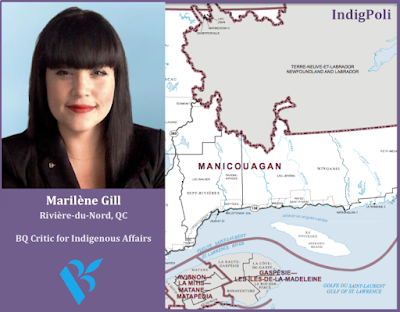 As do minister, Critic roles can be shuffled, we will be sure to update this page if/when changes occur. (J. Fraser)
Posted by Indigenous Politics at 14:07 No comments: 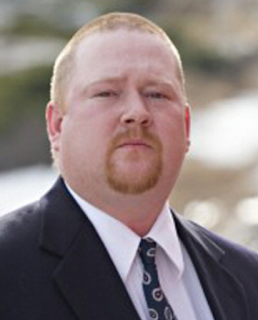 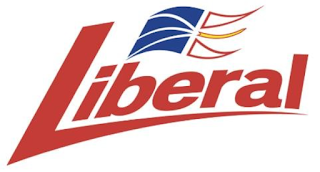 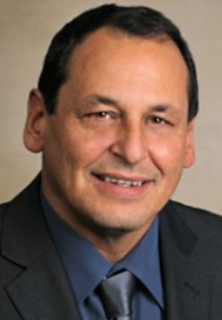 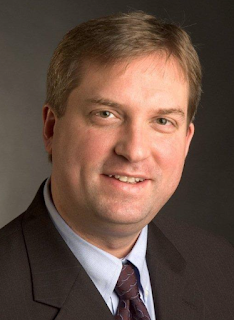 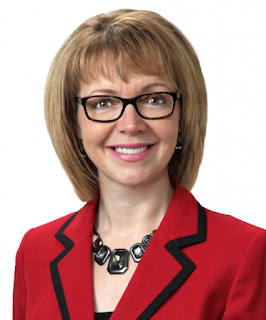 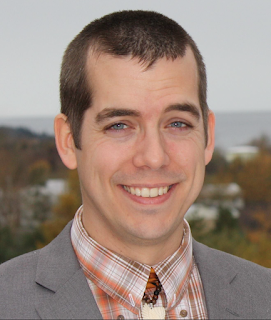 -Understand that Newfoundland and Labrador are the same province, using specific Labrador or the Rock differentiation so people know where these ridings are.

- If you are aware of any other First Nation, Metis and Inuit candidates, please let us know.

Posted by Indigenous Politics at 21:55 No comments:

By now you have read, viewed and watched extensive coverage of the officiating of Justin Trudeau as Canada’s 23rd Prime Minister. He also announced his cabinet and 23rd Canadian ministry.

Prime Minister Justin Trudeau stated he would appoint an equal amount of women and men to his cabinet and he has delivered on that promise. The new cabinet represents a broad cross-section of Canadian people of different ages, from diverse backgrounds and regions.

Once Parliamentary Secretaries have been appointed, we will add them to this list. 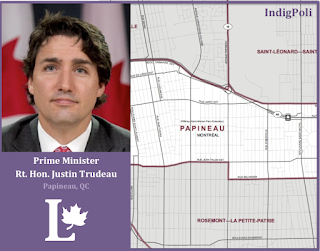 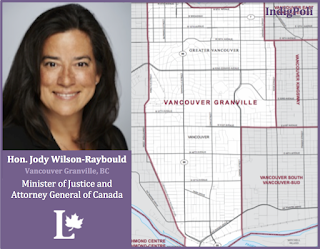 (Editorial Comments: Minister Wilson-Raybould as a senior Minister will have an important role in developing MMIW enquiry, working on Indigenous justice issues, reversing government litigation against First Nations and developing the Nation-to-Nation relationship with Indigenous peoples) 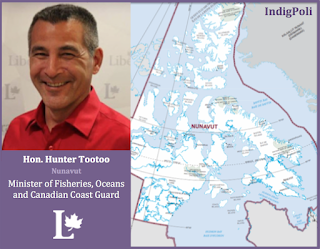 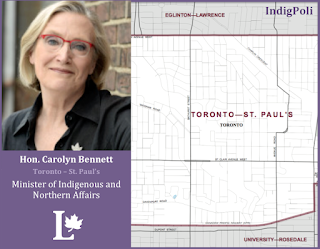 (Editorial Comments - Minister Bennett has stated she sees her role as a minister of reconciliation, building bridges and engaging and consulting First Nations, Metis and Inuit people. The Trudeau government has committed to reviewing legislation imposed by the Harper government and ensuring Indigenous people have meaningful consultation and fulfill the duty to consult.) 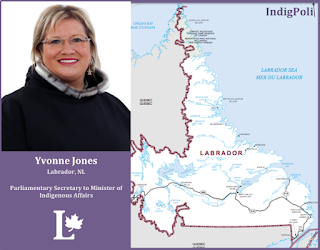 
You are expected to do your part to fulfill our government’s commitment to transparent, merit-based appointments, to help ensure gender parity and that Indigenous Canadians and minority groups are better reflected in positions of leadership.
Source: http://pm.gc.ca/eng/ministerial-mandate-letters
Individual Mandate Directives to be posted soon.

The Cabinet committee is a set of Committees in the Canadian Federal Government that are responsible for enacting the operations of the Government's agenda.
Learn more about Cabinet Committees and which Ministers sit on specific committees: http://pm.gc.ca/sites/pm/files/docs/Cab_committee-comite.pdf

_____
Stay tuned we will write an article about NDP/CPC Shadow Cabinet and Indigenous Critics when they are appointed.
Posted by Indigenous Politics at 19:41 No comments: