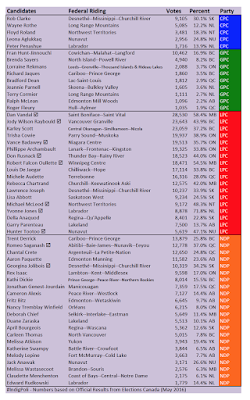 BY % SHARES OF VOTES PER CANDIDATE 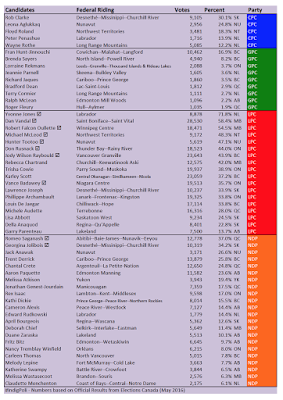 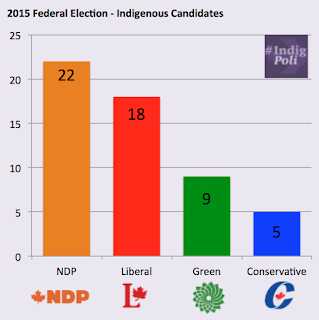 We will rely on sources from news, political parties, bios of candidates, political bloggers, Aboriginal media and other reliable sources. Please contact us if you have information on Indigenous candidates that you believe are missing.

We are profiling all of the Indigenous candidates as we gear up towards the election. Candidates that have a INDIGCAND PROFILE have been profiled, you can click on the link to read the profiles.

(click on logo to get to party's indigenous candidates page.)

Posted by Indigenous Politics at 16:34