History of Indigenous people elected to the House of Commons - #BYTHENUMBERS


Since Canadian Confederation (1867) there have been a hand full of Indigenous people elected to the House of Commons. Indigenous or Aboriginal people include First Nation, Metis and Inuit people. In this post, we provide a look at some of the "firsts" and overall history of Indigenous MPs in Canada.

According to the Parliament of Canada website, there has been a total of 33 Members of Parliament of Inuit, Metis or First Nation elected people.

Indigenous MPs by the numbers:


First or significant milestones for Indigenous or Aboriginal MPs: 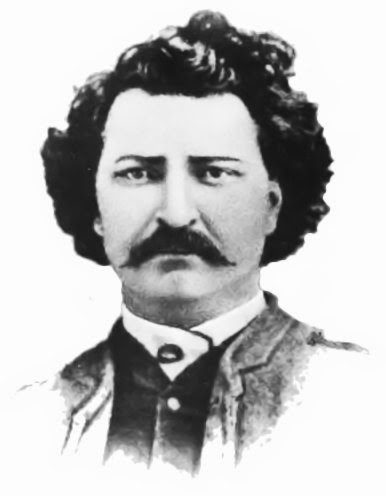 Louis Riel
Metis
MP (1873-1874)
Provencher, MB
Leader of the Metis Nation and Father of Confederation (MB)
Never took his seat in the House of Commons 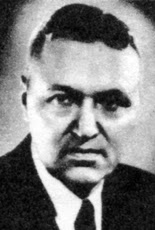 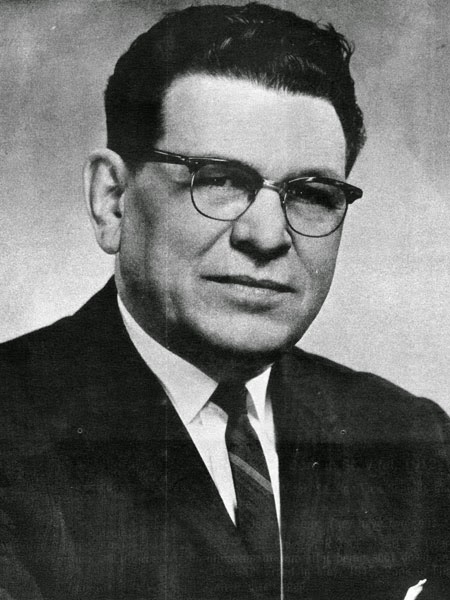 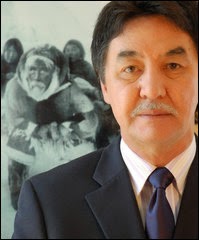 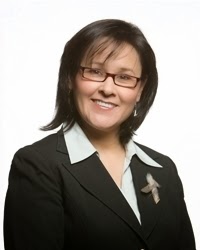 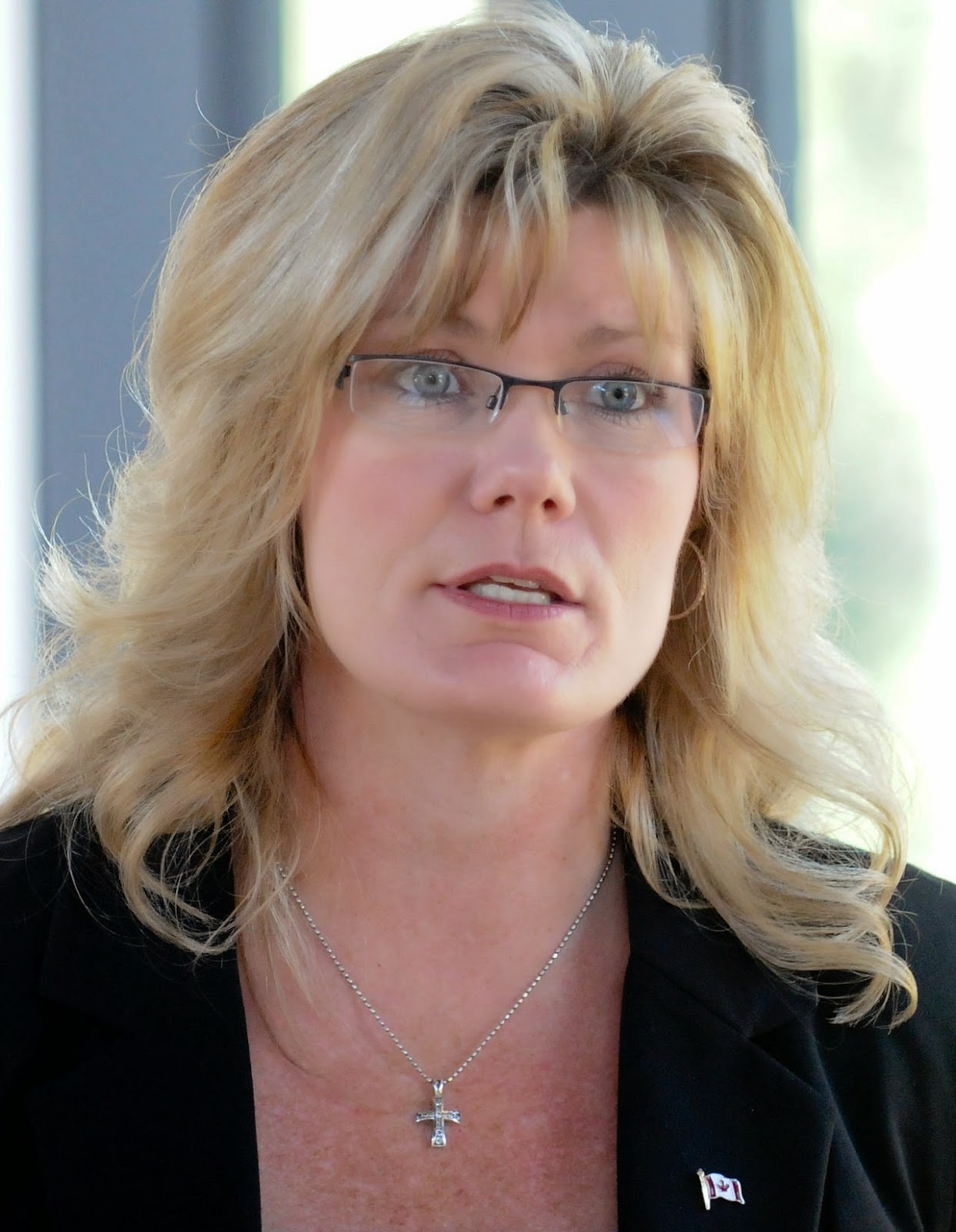 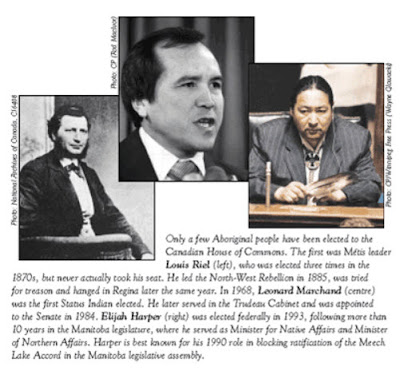 Posted by Indigenous Politics at 17:50