WELCOME TO OUR INDIGENOUS POLITICS BLOG! 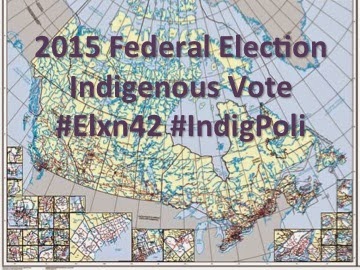 As we prepare for 2015, a few of us have decided to have a look at the current indigenous MPs (or Aboriginal if you prefer). We will also be looking at the First Nation, Metis & Inuit people who are candidates for a federal party, running for a party's nomination or showing interest as we progress.

The next federal election is scheduled by law for October 19, 2015. However the Prime Minister could call on the Governor General to dissolve parliament and launch a federal election anytime this year. Changes in the 2015 election will include an increase from 308 to 338, which will change some current boundaries and create new ridings.

Considering we are a new blog, here is a first post. Contact us if you have questions/comments, we do our best to province accurate information, being a volunteer initiative your assistance is welcome.

Please feel free to alert us if our information is inaccurate or you have new information, we will update accordingly (please provide information source link). 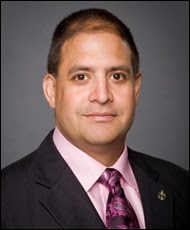 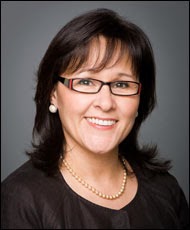 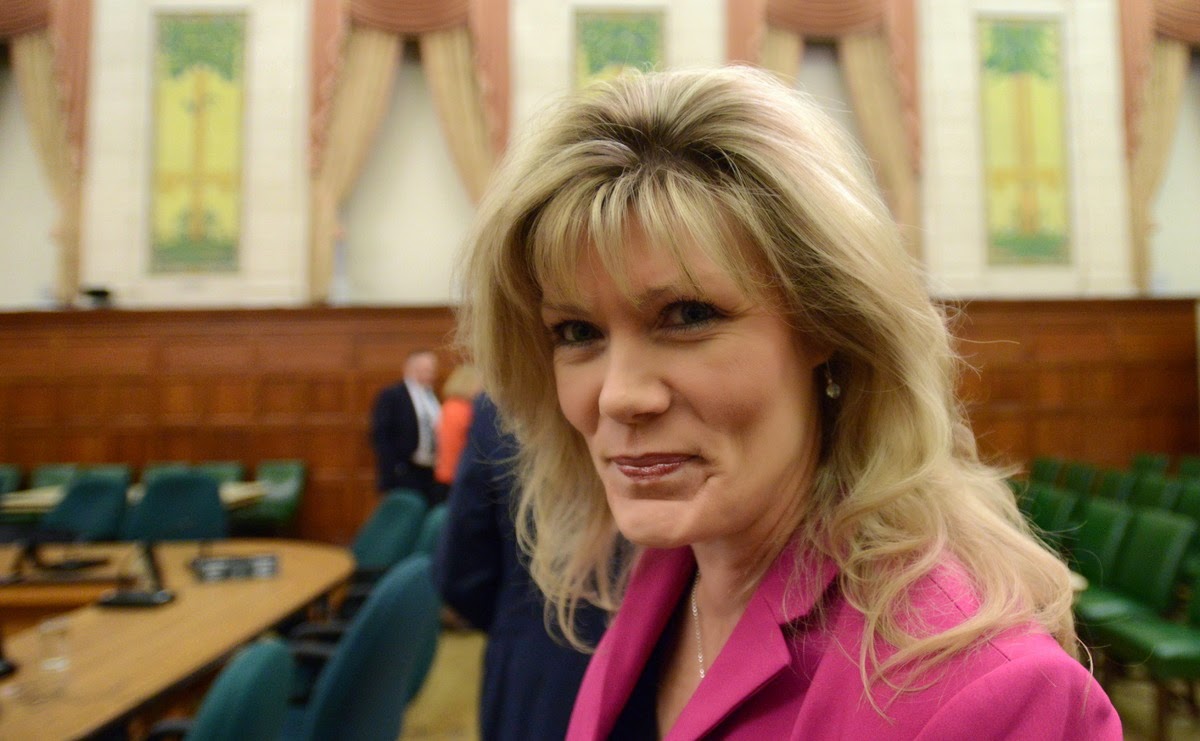 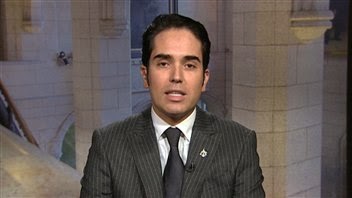 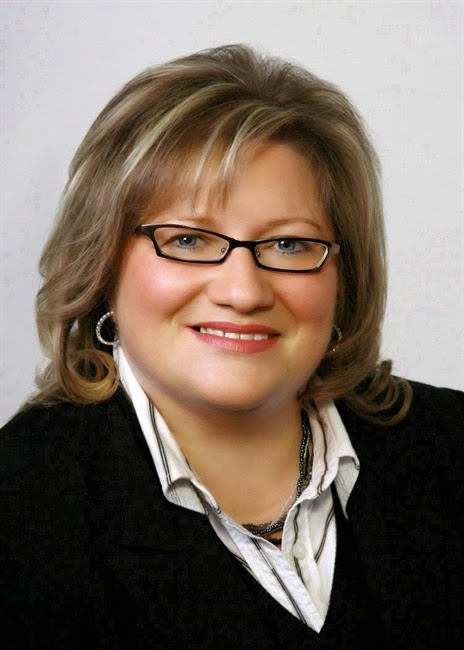 We are looking forward to upcoming posts where we will share news on these incumbent candidates as well as First Nation, Metis and Inuit people who have secured a parties nomination or are competing for a nomination. Please provide us with any details of these candidates and we will be sure to post and share. Thank you.

Posted by Indigenous Politics at 20:03 No comments: